10 Tips for Work and Life Balace

Courage isn’t a matter of not being frightened, it’s being afraid and doing what you have to do anyway. Good grief…. It’s a Stegosaurus! Our lives are different from anybody else’s. That’s the exciting thing. Nobody in the universe can do what we’re doing. There was a war. A Time War. The Last Great Time War. My people fought a race called the Daleks, for the sake of all creation. And they lost. We lost. Everyone lost. They’re all gone now. My family. My friends. Even that sky. The best thing about a machine that makes sense is you can very easily make it turn out nonsense. 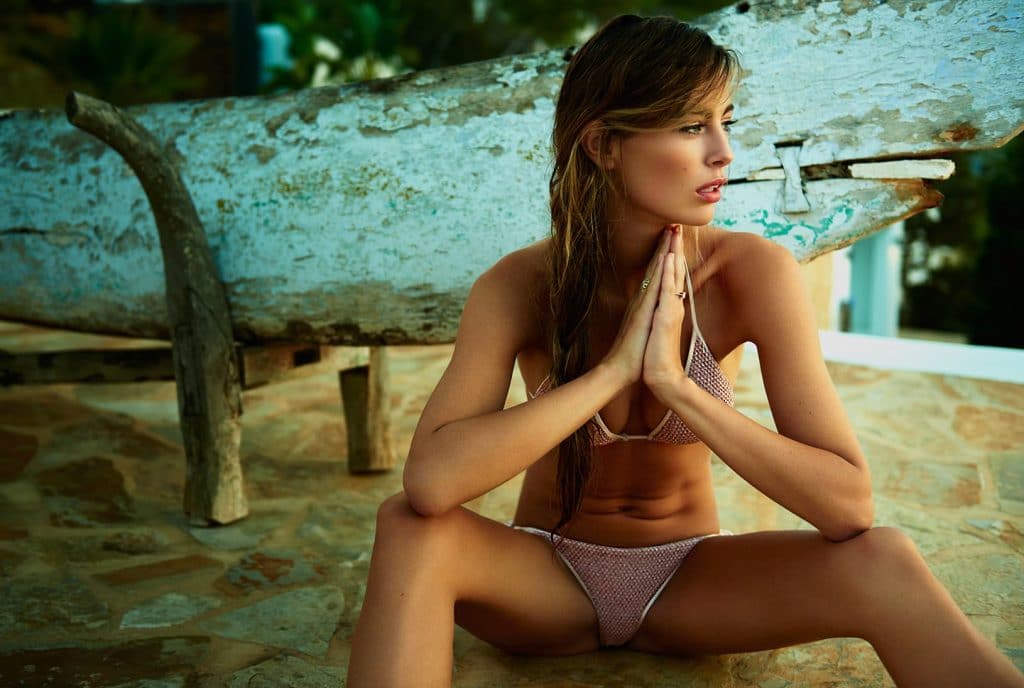 Overconfidence, this, and a small screwdriver. I’m absolutely sorted. Yes? What is it? What do you want? There’s something that doesn’t make sense. Let’s go and poke it with a stick. You need to get yourself a better dictionary. When you do, look up ‘genocide’. You’ll find a little picture of me there, and the caption’ll read ‘Over my dead body’. You know Jo, I sometimes think that military intelligence is a contradiction in terms. Have a jelly baby. New-new-Doctor. The thing is, Adam, time travel is like visiting Paris. You can’t just read the guidebook, you’ve got to throw yourself in! Eat the food, use the wrong verbs, get charged double and end up kissing complete strangers! Or is that just me?

People spend all their time making nice things and then other people come along and break them! One day, I shall come back. Yes, I shall come back. Until then, there must be no regrets, no tears, no anxieties. Just go forward in all your beliefs and prove to me that I am not mistaken in mine. Goodbye Susan. Goodbye my dear. Think about me when you’re living your life one day after another, all in a neat pattern. Think about the homeless traveller and his old police box, with his days like crazy paving.

The Importance of Good Lenses